The more in-depth one looks into the cannabis plant, the more fascinating it becomes. Each plant is unique with regard to its appearance, genetics, phenotype, and, perhaps most notably, its potency.

Currently, there are believed to be upwards of 700 unique strains of marijuana. 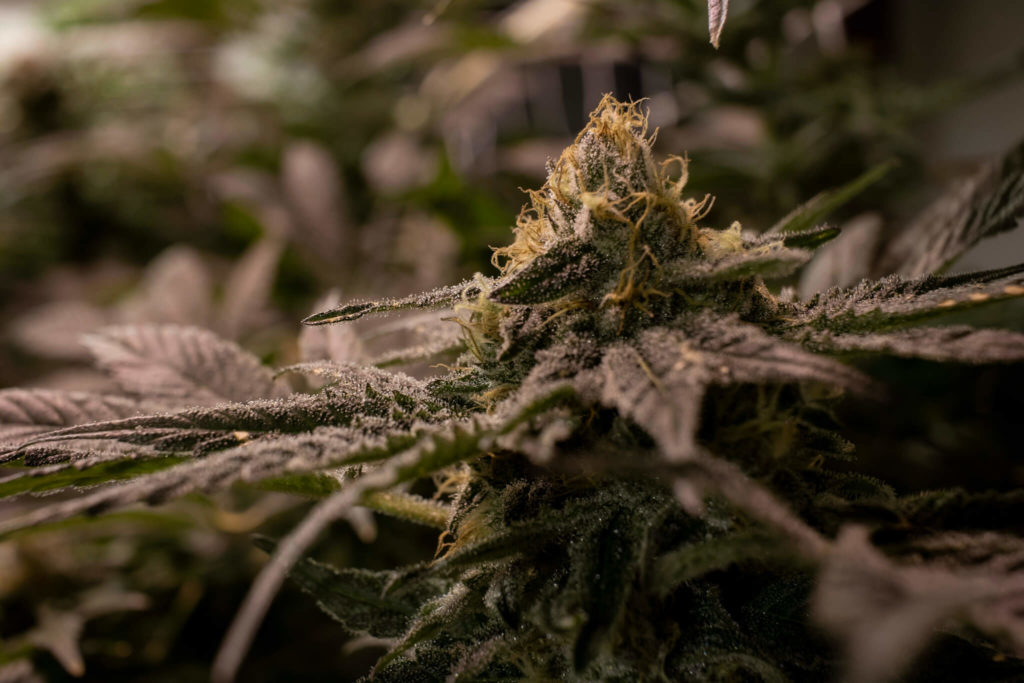 Cannabis Indica derives its name from the geographical region from which the plant originates. French botanist Jean-Baptiste Lamarck first dubbed the plant “indica” after collecting samples from the Indian subcontinent in 1785. Throughout the 1970s, a vast amount of indica strains emerged from India, Afghanistan and Nepal, as well as some parts of Northern Pakistan—particularly, the Hindu Kush range of mountains.  Many cannabis consumers actively seek out indica for a number of psychoactive effects. Namely, indica strains are generally perceived to produce a “body high” that consumers describe in terms of mellow, relaxing and calming effects. Many cannabis patients medicate with indica to treat a myriad of symptoms such as insomnia, anxiety, pain, nausea and loss of appetite—including those often associated with chemotherapy and radiation treatment.

Appearance – Growing in cooler weather, indica plants tend to be substantially shorter and bushier, typically resulting in denser buds than their sativa counterparts. Consumers of indica may notice a distinct purple tint to the plant’s leaves, which are notably shorter and wider than sativa, as well as a darker color depth to the buds the indica plant produces. 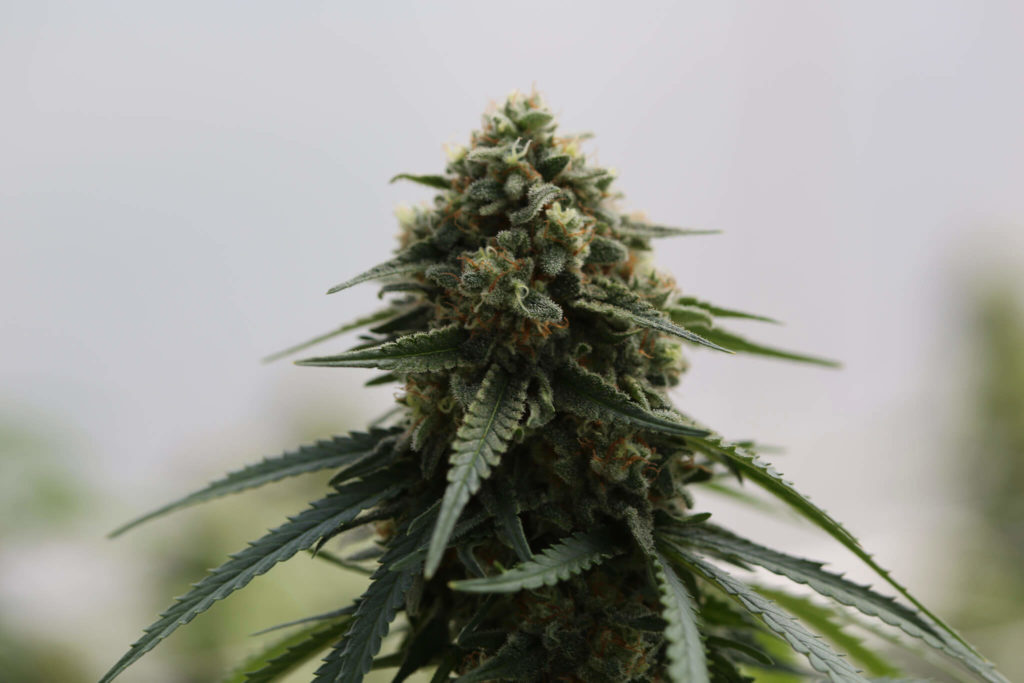 First classified by Swedish botanist Carl Linnaeus in 1753, Cannabis Sativa roughly translates to “things that are cultivated.” While this species of cannabis is believed to have originated in Eastern Asia, it has since proliferated far and wide, growing in warmer, drier regions of Africa, Asia and Central America. Today, thanks to indoor growing, sativa strains can be found in virtually any region where marijuana is readily available

Generally speaking, consumers tend to report more energizing effects when interacting with sativa strains as opposed to indica strains. As such, users often associate sativa with highs consisting of a heightened levels of creativity, focus, and sensations described as elevating or elevating. Because of these commonly perceived effects, many musicians, artists and writers have indicated a preference for sativa strains when it comes to creative inspiration.

Appearance – Unlike its indica relative, sativa typically grows quite tall—taller, in some cases, by double that of the indica plant—enabling it to produce notably lighter, airier buds. 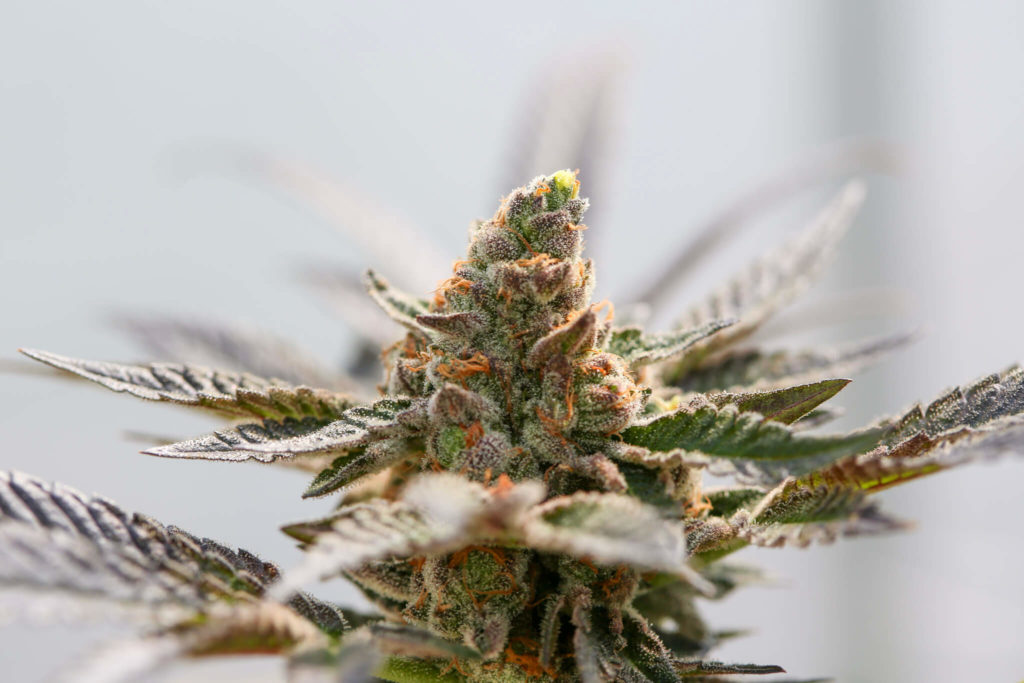 Popular among a wide cross-section of both indica and sativa consumers, hybrid strains represent, in some ways, the best of both worlds. Hybrid cannabis strains are cultivated by cross-breeding a male and female plant of two different strains. The effects of hybrid strains vary widely as each strain’s efficacy and potency is directly correlated to its parent strains’ particular genetic makeups.

The modern history of hybrid strains is believed to date back to the late 1960s, when a person known only as Jingles successfully crossed a Columbian Gold sativa strain with the fabled Afghan indica, resulting in the birth of a strain called Skunk, or Skunk #1, as it is sometimes known. Incidentally, the resulting strain is now one of the most inbred strains of all time, and its homogenized, true-breeding nature places it among the best strains for breeding new hybrids.

Hybrids are divided into three categories: indica-dominant, sativa-dominant and 50/50 hybrids. A key benefit of electing to consume hybrids is an individual’s ability to choose the balance of indica and sativa they wish to consume. For example, a patient who is looking for the so-called “body high” of an indica, but may also want the creative benefits of sativa as a secondary benefit, may choose an indica-dominant strain that is still known to contain the desirable sativa effects.