Whether you’re talking about quantity, quality or anything in between, it’s safe to say that not all plants are created equal. Cannabis is grown using a range of different cultivation techniques under a number of conditions that vary according to differing regions and environments. 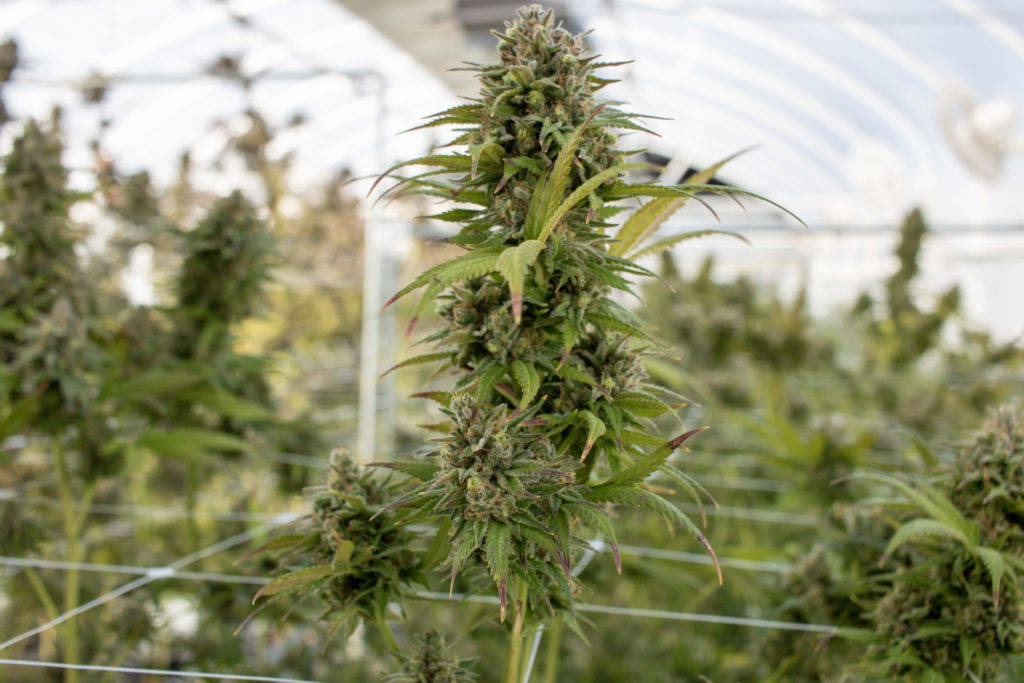 One of the most frequently contested aspects surrounding the cultivation of cannabis is where its grown. With stalwart proponents in each corner, the subject remains in dispute, as has been the case for decades. However, each method possesses its own objective pros and cons.

Indoor cultivation, for instance, enables cultivators to grow year-round, regardless of season or climate. Meanwhile, outdoor grows are susceptible to potential hazards like inclement weather or drought.

However, outdoor cannabis can theoretically flourish in any hospitable environment where good soil is present. By contrast, indoor operations need to be constructed to emulate a sustainable atmosphere, which can prove to be expensive depending on how involved an individual wishes to become in the process. 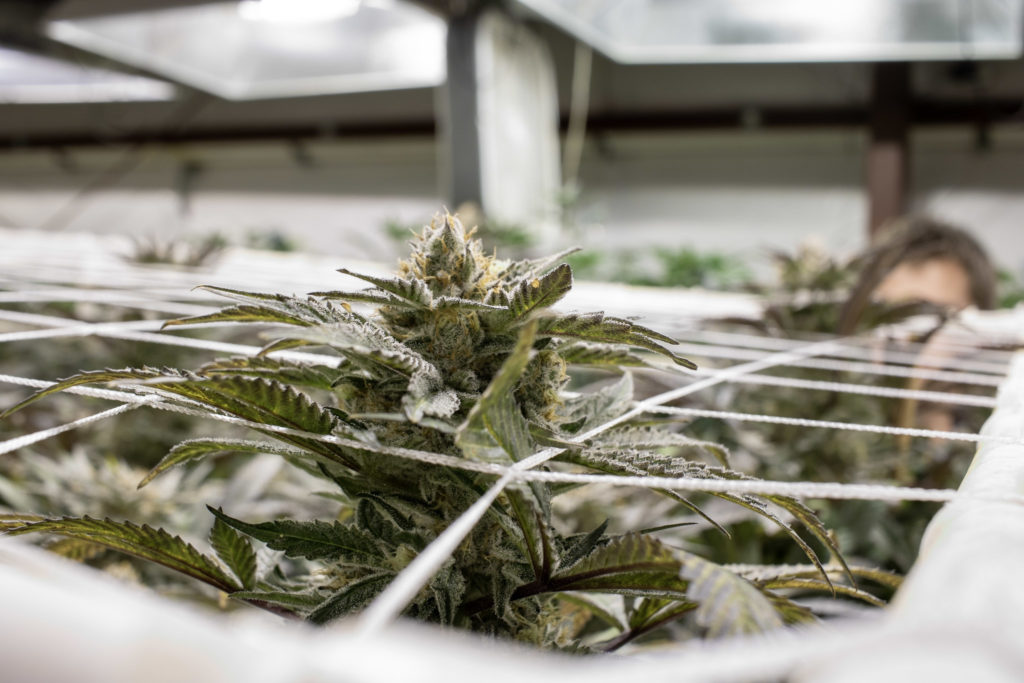 Adequate lighting is a necessary element when it comes to plant growth. Plants that are deprived of sufficient light can suffer visible distress, which manifests in the form of discoloration, wilting, and ultimately, slow bud growth. Just as there are passionate advocates on either side of the indoor/outdoor debate, such is the case with enthusiasts on each side of the natural light vs. artificial light dichotomy.

According to those in the natural light camp, the key benefit is the full spectrum of light and radiation provided by Earth’s built-in lightbulb: the sun. The full spectrum of wavelengths is instrumental in the production of chlorophyll, which converts light into the energy a plant needs to grow.

While the sun  provides a great source of light for a growing plant, it is equally indisputable that there is a limited amount of sunlight in a given 24-hour period. This can present a challenge for cannabis, which is seemingly insatiable when it comes to its desire for light. Therefore, a compelling aspect of the artificial light argument exists in that method’s ability to regulate light on a much more flexible schedule. 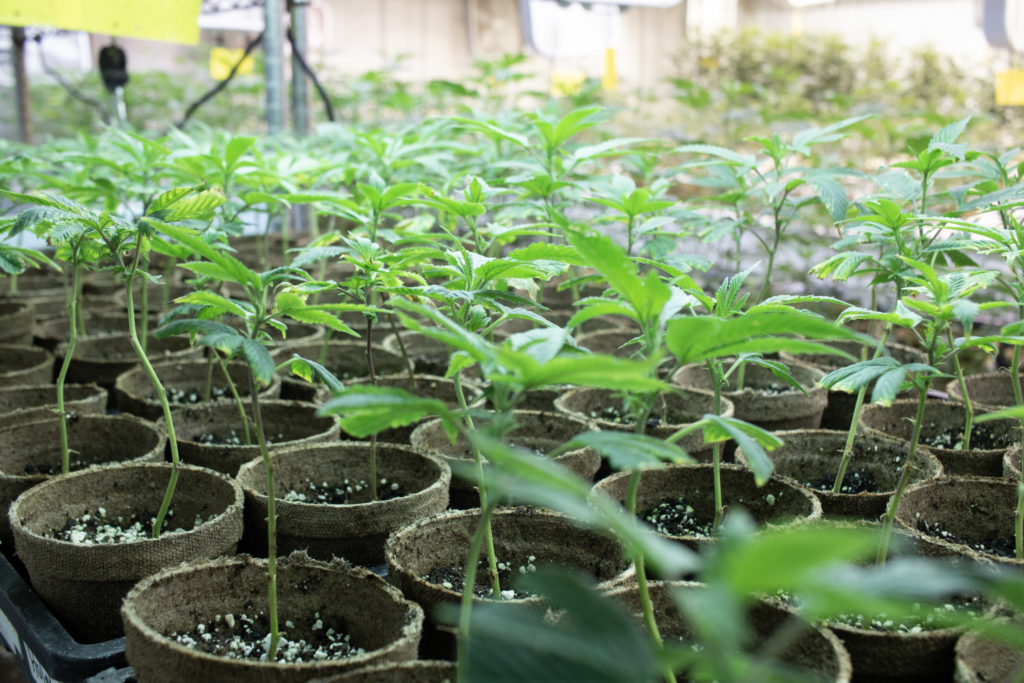 Another point of contention among the cultivating community involves the means by which the plant takes root. While living soil is earthen based, hydroponic methods deliver nutrients to plants whose roots subsist in a water solution.

One of the clear advantages to hydroponic growing is the manner in which a plant’s roots are able to grow unimpeded—a stark contrast from soil-based plants, which are limited to the parameters of a particular pot, bucket or grow space.

On the other hand, in an ideal soil environment, a plant can grow upwards of six feet, much higher on average than its hydro counterpart, and will subsequently produce a higher flower yield.